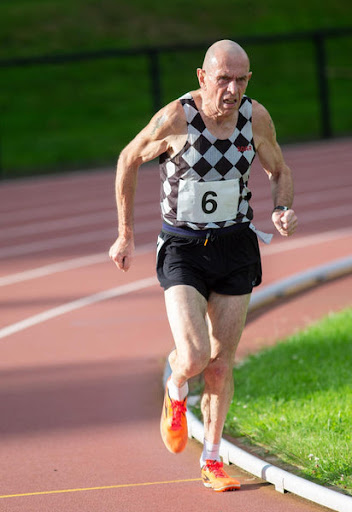 Last month, 60-year-old Tommy Hughes added to his list of age-group records by running 2:30:02 at the  Lisburn Festival of Running marathon.  Like the former marathon age-group wonder, Ed Whitlock, Hughes subscribes to a diet of heavy miles. In his most recent marathon cycle, he peaked at  140 miles per week , often running ten miles in the morning and ten miles in the evening. This was up from a peak of 120MPW in previous cycles and considerably more miles than he logged earlier in his career when he set his PR of 2:13:59. According to multiple interviews with Hughes, he relies on a regular racing schedule for the majority of his speedwork.  Hughes has his eyes set on a sub-2:30 in the near future despite just shattering the former age-group record by over six minutes.  For more on Hughes's training, see  this article that Amby Burfoot  penned for Podium Runner last year after the Irishman clocked a 2:27 in Frankfurt.
Post a Comment
Read more